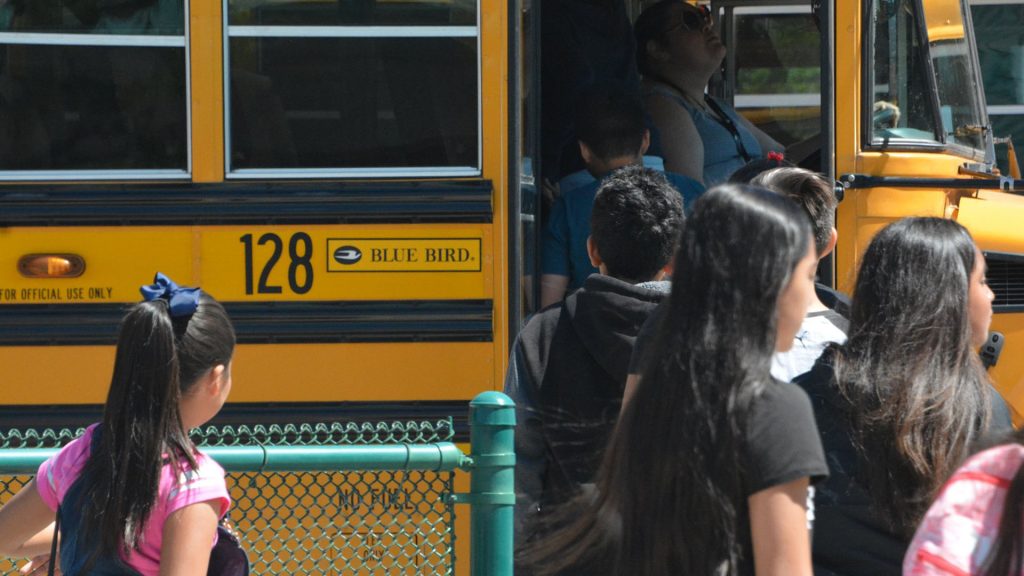 Related Posts
CCSD reopens a year after the pandemic 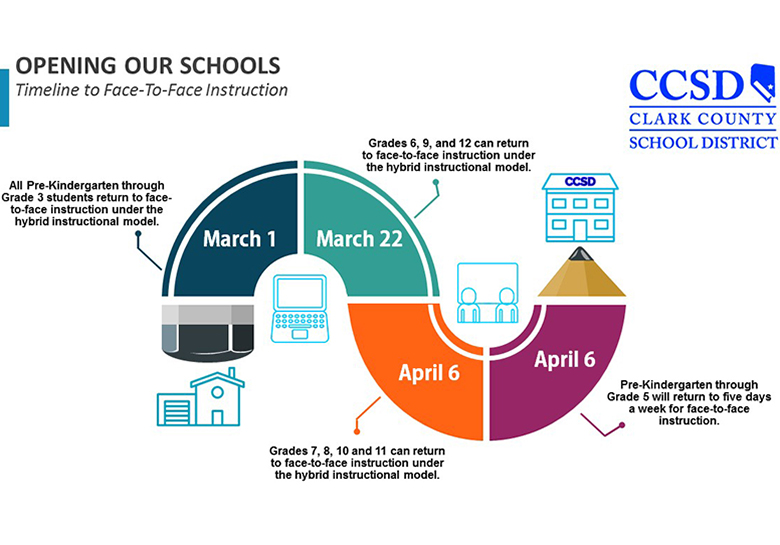 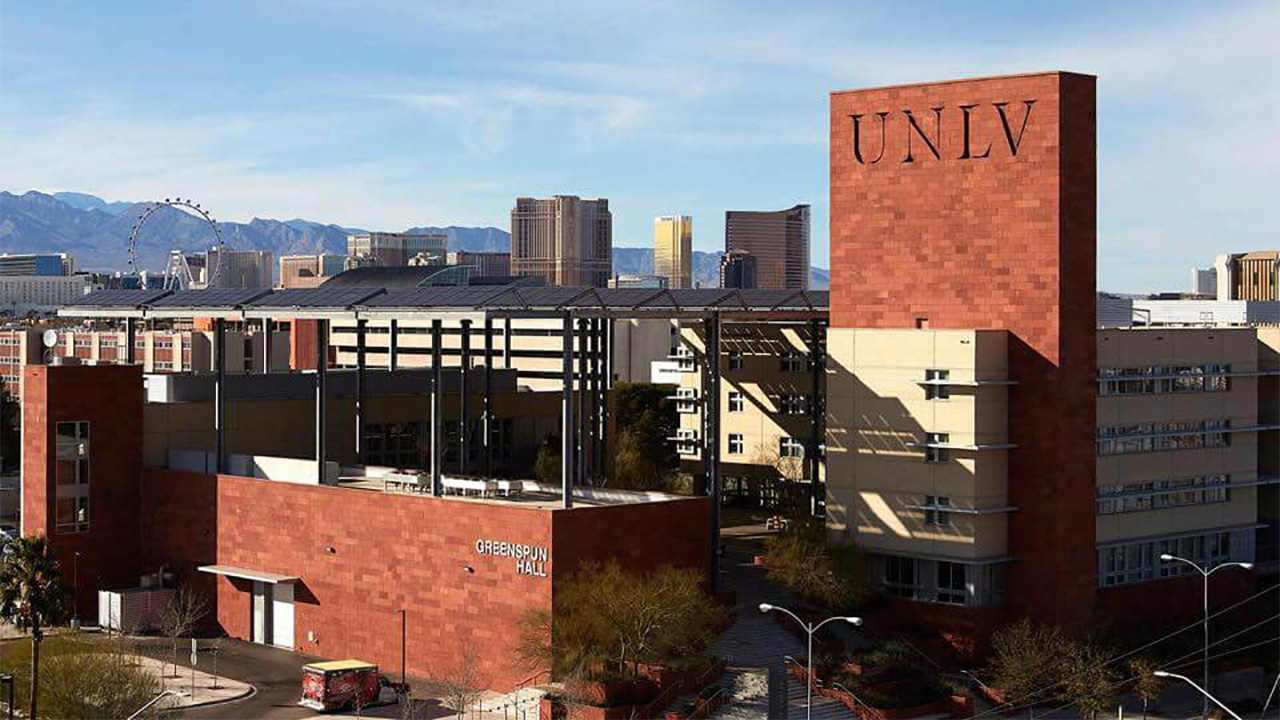 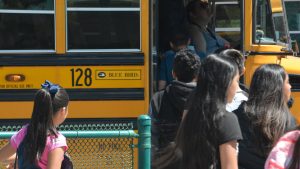