According to the Russian state, Putin wants to regain land that he believes belonged to the Soviet Union before it was dismantled in the late 1991’s.

“So, I will start with the fact that modern Ukraine, was created entirely by Russia, more precisely by Bolshevik,” Putin said. “This process started practically right after the 1917 revolution, when Lenin and his associates did it extremely harshly on Russia: cutting off what is historically Russian land.”

Putin added to the remarks that it’s about a historical destiny of Russia. It’s neighboring people, whose principles of Lenin’s state development after the dissolution of the Soviet Union in 1991.

For the Russian president, this is a largely regional conflict, but a violent expression to recover the lost territory many years ago.

“Modern Ukraine is entirely a product of the Soviet era, I am not trying to blame anyone,” Putin said. “The situation in the country at that time, both before and after the Civil War, was extremely complicated; it was critical. The only thing I would like to say today is that it was exactly like that.”

Russian, in his first speech at the start of the military offensive, stated that the Soviet Ukraine is the result of the Bolsheviks’ policy and can rightfully be called Vladimir Lenin’s Ukraine.

According to Putin, the creator of the Soviet Ukraine was Lenin, as well as the architect of it. The Russian president claims to have fully and exhaustively corroborated with evidence by archival documents, including Lenin’s harsh instructions regarding Donbass, which was actually pushed into Ukraine.

On the other hand, the President of the United States, Joe Biden, used the term “Invasion” when referring to the actions of the Russian president against Ukraine, once the international media started reporting of the military offensive.

President Biden also announced his first sanctions against Russia, as a form of counterattack to try to reduce the power of the Kremlin and thus achieve a weakening of the offensive military attack against Ukraine.

“So, let’s begin to — so, I’m going to begin to impose sanctions in response, far beyond the steps we and our Allies and partners implemented in 2014,” Biden said. “And if Russia goes further with this invasion, we stand prepared to go further as — with sanction.”

These sanctions are not a surprise to anyone in the international community, the United States, is known as a promoter of sanctions against other countries that try to gain power over the global hemisphere.

Iran and Venezuela; Iran for its attempts to increase its military power, and Venezuela for having expelled from the country US companies that exported crude oil to other regions of the world, leaving Venezuela without gaining profits to remain in the state.

When the late Venezuelan President Hugo Chavez took power in 1999, one of his priorities was to end poverty. So, in order to achieve his goal, Chavez had to restore his oil and natural gas industry under the acquisition of the same state, better known as PDVSA, as his adviser lawyer Eva Golinger, told him.

“Chávez’s intentions were to eradicating poverty in the country, I expressed to him the need to regain control of the oil industry and ensure that those profits return to our country,” the lawyer to Chavez.

However, right after Hugo Chavez die, the country started shifting gears towards dictatorship and U.S. sanctions that contributed to the downfall of Venezuela’s economy.

Then, the U.S. government claimed that the Venezuela people needed to regain democracy, but the only way to do that, was by taking Nicolás Maduro out of power by invading the south-America country. Some foreign relations experts suggested that invading Venezuela would not contribute to achieve such goal, including the so-called President of the Venezuela’s Assembly, Juan Guaido, current Maduro’s political rival.

So much so that President Biden claims why Vladimir Putin gives himself permission to invade another country, Putin does not have sufficient permission by already established international laws.

“Who in the Lord’s name does Putin think gives him the right to declare new so-called countries on territory that belonged to his neighbors?,” Biden stated. “This is a flagrant violation of international law, and it demands a firm response from the international community.” 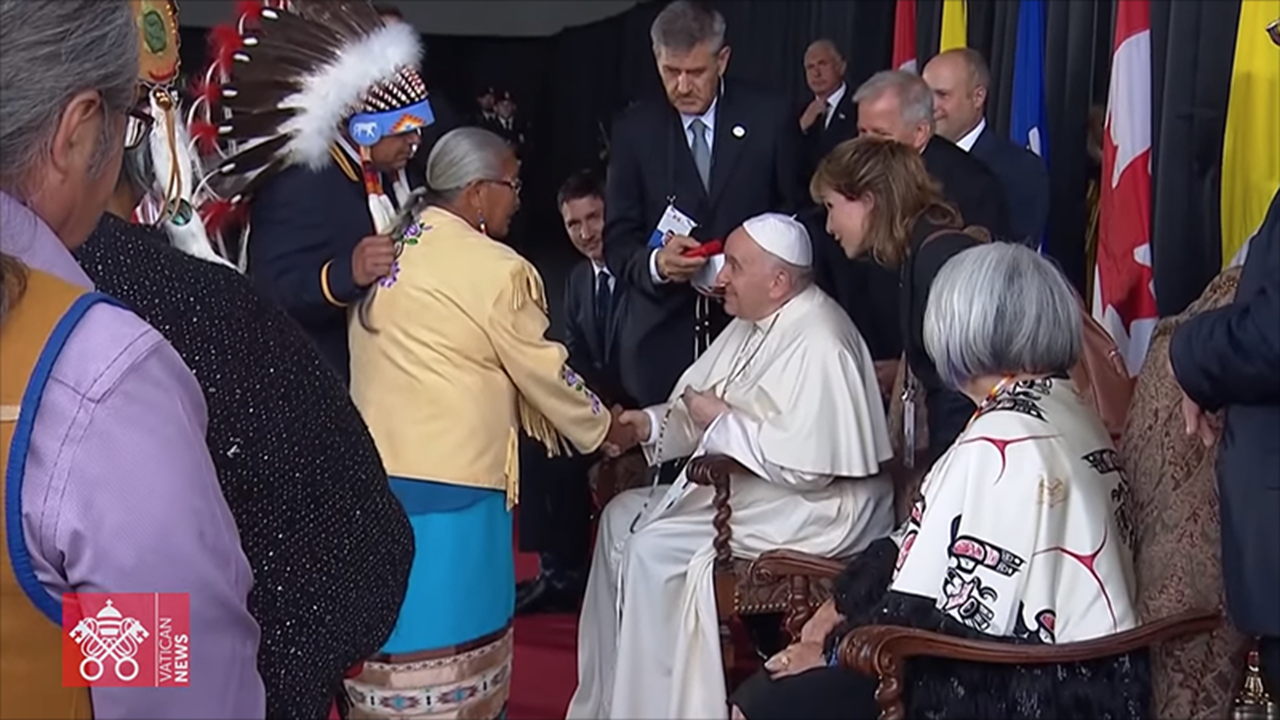