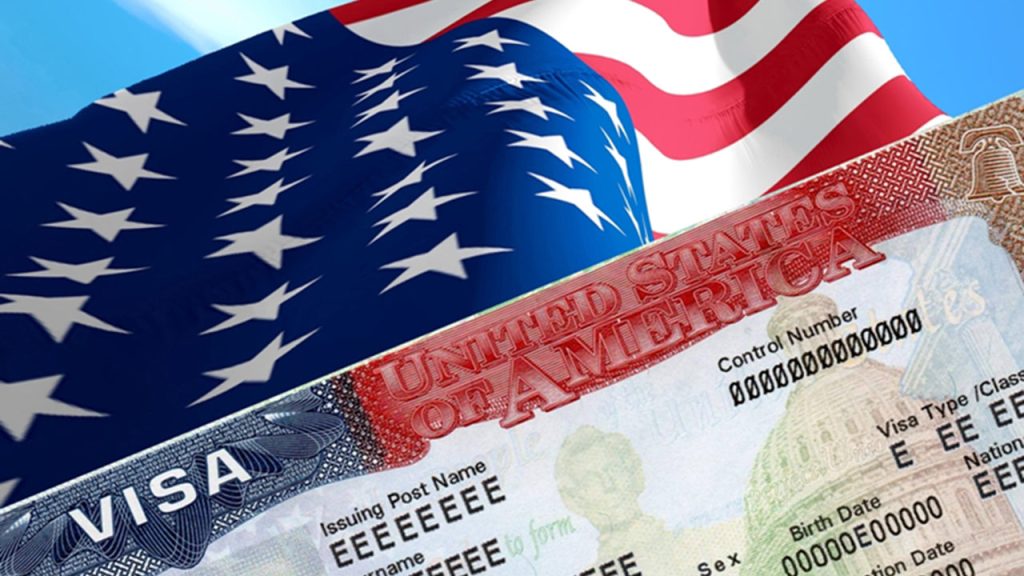 Immigration provisions in the Build Back Better Act passed in the House may not survive in the upper chamber as Senate parliamentarian Elizabeth Macdonough, blocked two previous attempts saying that there’s no budgetary impact whatsoever.

RAICES Legislative Affairs Associate, Allen Morris, knows that the Senate adviser is not the final say, and even though they have the power to ignore her advice, and move forward, democrats are not acting as autocrats.

“In the previous administration, they didn’t care, if they don’t get what they wanted, they will fire the parliamentarian, they overruled, and they get what they wanted overall. Democrats are not like that, unfortunately, this party does not operate on that sort of thing.”

In addition to the obstruction from the Senate referee, Allen considers xenophobia exists within lawmakers in both chambers.

“And the reason why is because this system is in range with white supremacy and racism, people separate immigration, most of the time when people think about immigration they don’t even think about the many other many countries and cultures that are involved in that.”

In order for Democrats to use the reconciliation process that requires 51 votes, all 50 members within the caucus and Vice President Kamala Harris must come onboard for a partisan agreement, but centrist Sens. Joe Manchin (D-W.Va.) and Kyrsten Sinema (D-Ariz.), have concerns about President Biden’s $1.75 trillion spending bill that may cause inflation and deficit increase.

The Congressional Budget Office estimated more than $120 billion deficit in the next 10 years, once parole is granted to undocumented immigrants.

Despite the CBO arguments towards unauthorized immigrants causing a deficit, the Institute on Taxation and Economy Policy estimated that undocumented immigrants collectively contribute more than $11 billion dollars to local, state, and property taxes for the last three decades.

To boost even more the enormous contributions from unauthorized immigrants, the Office of the Chief Actuary from the Social Security Administration, release a report making remarks on how individuals working with a fake social security number, grant about $12 billion per year to the Social Security trust fund, and only drew $1 billion out of it. 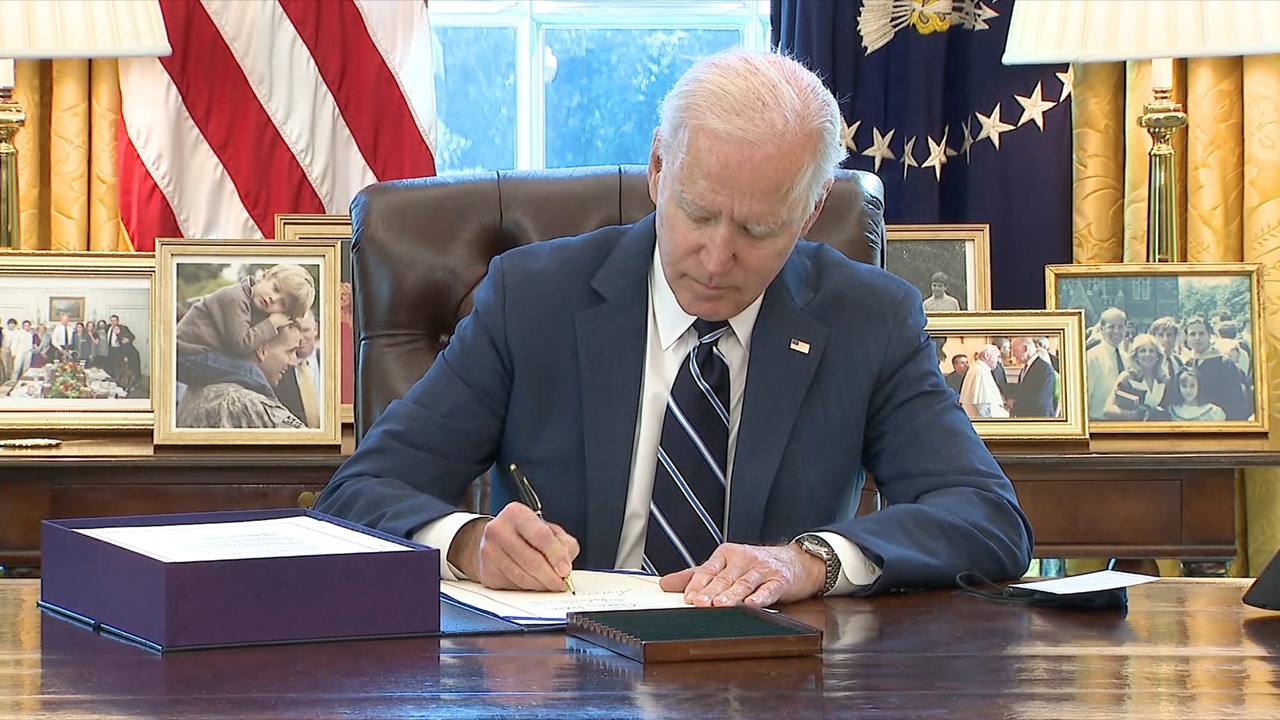 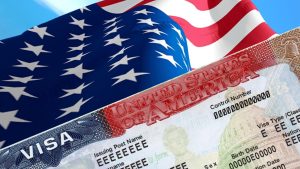